What is organic farming?

Organic farming is a method of producing agricultural products without the use of chemical materials such as agricultural pesticides, chemical fertilizer, and feed additives to conserve the environment and supply safer agricultural products to customers. The need for organic products has consistently increased as the public’s interest in well-being and environmental conservation has grown. The organic food market has increased fivefold in the last two decades, reaching 897 billion dollars in 2016, and is still consistently growing.

Professor Choe’s research team recruited 76 organic and conventional farms. Of these, they selected 60 farms (30 organic and 30 conventional) that had verifiable records of fertilizer and energy usage. Farms were located in each of the following regions: North Gyeonggi Province, South Gyeonggi Province, Chungcheong Province, and Gangwon Province. These provinces were selected in accordance with research criteria requiring the selected farms to be close to one another, use similar farming techniques, and farm during the same period of time for proper comparison. As for the organic farms, only those that received organic farming approval from the government were included. All selected farms grew soybeans, which are commonly grown worldwide.

This study conducted a multi-level regression analysis and a non-parametric comparison test to analyze the differences in energy efficiency and greenhouse gas emissions between conventional farming and organic farming practices. 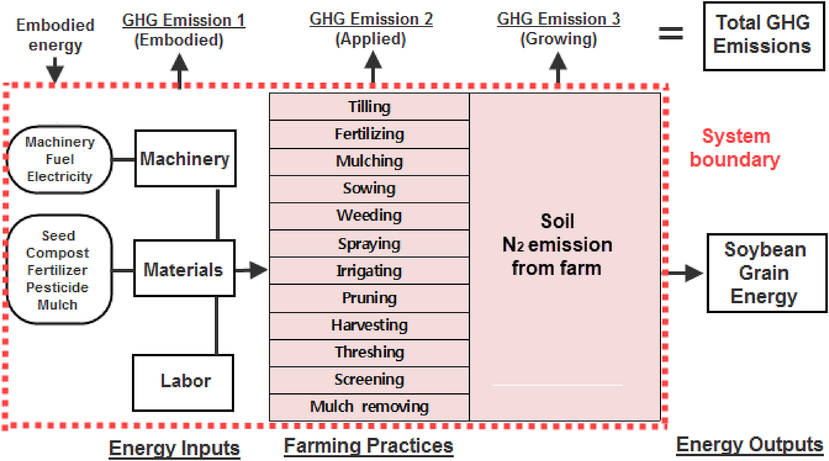 There was no significant difference in the amount of greenhouse gas emissions between organic and conventional farming.

Organic farming had lower energy efficiency than conventional farming due to excessive use of mulch films.

To summarize, although many existing studies claim that organic farming shows a better environmental performance than conventional farming, these results do not necessarily apply to Asia since research on farming in this region, where farms tend to be small and labor-intensive, is lacking. In this study, Professor Choe’s research team compared energy efficiency and greenhouse gas emissions between organic and conventional farms and found that conventional farming has better energy efficiency than organic farming. This may be attributed to the excessive use of fuels and mulch films on organic farms and the typical size of farms in Korea compared to farms in other heavily studied regions.

This study by Professor Choe’s research team considered current farming situations in Korea to provide objective results to support existing research results and the insufficiently researched belief that organic farming must be more environmentally friendly than conventional farming. Professor Choe hopes that his study will contribute to policy changes that will help resolve issues related to organic farming and provide new information for policy makers and those in related industries. Professor Choe’s meaningful study lays the cornerstone for future studies on topics such as the environmental impact and effects on the human body of organic farming, and measures to remedy associated problems. 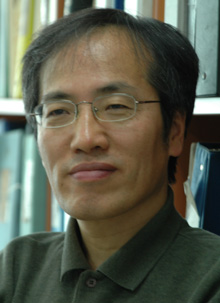