The History of CALS 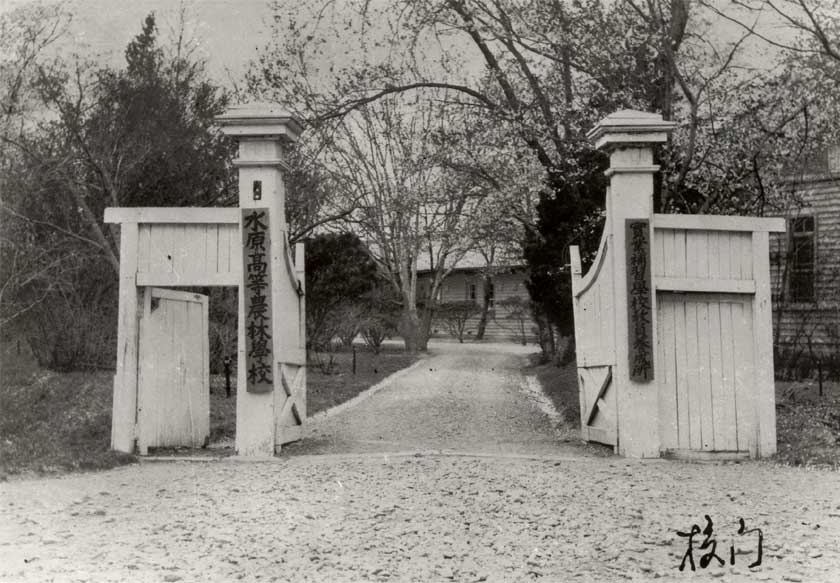 To support plant research and education, the Seoul National University Arboretum was founded in 1967, and affiliated with College of Agriculture.
In 1992, the College of Agriculture was renamed the “College of Agriculture and Life Sciences,” now known as CALS. The campus relocated from Suwon to Gwanak in 2003. In 2006, CALS celebrated a century of agricultural education. The Pyeongchang campus was completed in 2014 and CALS is now evolving into a world-class college specializing in agriculture, biotechnology, and the environmental sciences. 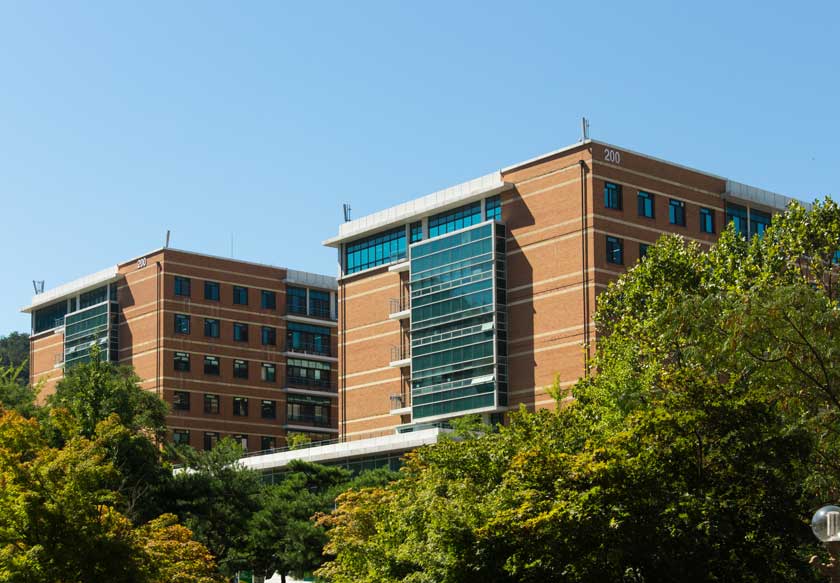 CALS is Korea’s leading institution specializing in agricultural education and research. The College has 8 departments offering 17 major and interdisciplinary programs; these share a common vision: to develop innovative studies in the field of agricultural and life sciences, while nurturing global leaders in agriculture.
CALS promotes “on-site” education and research through the construction of the SNU PyeongChang campus. In addition, the college provides unstinting support for CALS members through various academic facilities, research groups, and supporting programs, such as “RICA” and “CALS Global Challenger,” which reinforce students’ global capabilities.
Furthermore, CALS is fully committed to being the cradle of global agricultural education and research, participating in international exchanges with 43 foreign renowned universities and institutions, including the University of Tokyo in Japan and Cornell University in the U.S. 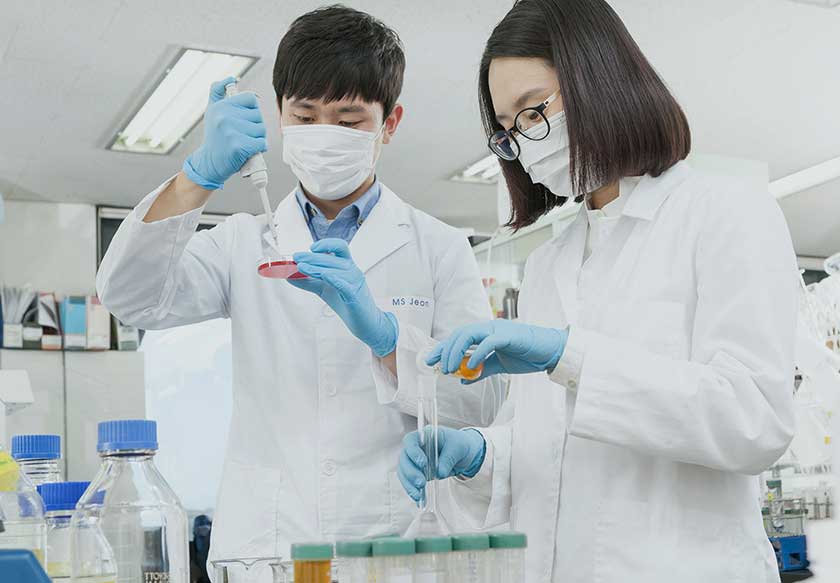 CALS has been Korea’s leading force for research in agricultural industries. The number of CALS papers in the SCI (Science Citation Index) was 538 in 2015—a strong indication of the number of academically distinguished research papers the College has produced in science; each professor published 4.37 papers on average in 2015. CALS also generated 109 patent applications, 38 of which were registered. The College’s research funding totaled 23 million USD, and its research expenses per professor came to 186,900 USD in 2015. Rural Development Administration, the Ministry of Agriculture, Food and Rural Affairs, and Ministry of Science, ICT and Future Planning were the largest sources of funding in 2015.