College of Agriculture and Life Sciences Autumn Festival in 2019

College of Agriculture and Life Sciences Autumn Festival was held in College of Agriculture and Life Sciences Square on November 12. We met Min-gyu Lee, the 35th president of the student council of College of Agriculture and Life Sciences, who led the autumn festival, which was lively owing to the participation of many students despite the cold weather.
The theme of this festival was Korean Folk Village. In response, the student council organized headquarters and event teams, public relations and photo zone teams, production teams, game teams, and casting teams to prepare all the detailed activities, including program names, in each team. In particular, students were able to enjoy games, such as tuho, sabangchigi, and other traditional games, and experiences of folk villages. At the “60 Years Traditional Bracelet” booth, participating students made their own bracelets using traditional Korean knots and took them as souvenirs.
Min-kyu Lee stated that “The most important thing in preparing for this festival is memories.” This year, a higher budget was assigned for the photo zone than that assigned in previous years to make this year’s festival one that would last a long time in the memories of fellow students. Various clothing and props, such as pojol and sato clothes, were rented to match the theme, and the opportunity to take special photographs on the festival day was provided. Events in which various products such as AirPods and Naver’s AI speakers were prepared also drew attention. Bung-o-bbang and roasted chestnut, which are suitable for the cold autumn weather, also helped in increasing the number of participants.
The autumn festival, which was held with the motif of a folk village, was well received as a strategy that understood fresh themes and the demand of students. Especially in the cold season, reasonably priced bung-o-bbang and roasted chestnut were popular enough to be lined up. Considering the total sales of bung-o-bbang and roasted chestnut and the number of students who participated in the event, the total number of participants in the festival is expected to be around 250. Taking into account that the festival was held only for a day, it can be said that it was successful. Furthermore, most students stated that the games and photo zones prepared with the theme in mind were interesting.
However, unlike last spring’s joint festival with College of Engineering, College of Natural Sciences, and College of Agriculture and Life Sciences, some were disappointed that food trucks were hard to find. The student council stated that “Conducting the fall festival , which is usually held in cold weather compared with the spring festival, is a decision made in consideration of the relatively small number of participants,” and added that “Please look forward to the next spring festival.”
The 2019 Autumn Festival was full of attractions and fun compared with that conducted in the previous year. We hope that this will be a festival that all the students of College of Agriculture and Life Sciences can enjoy happily next year. 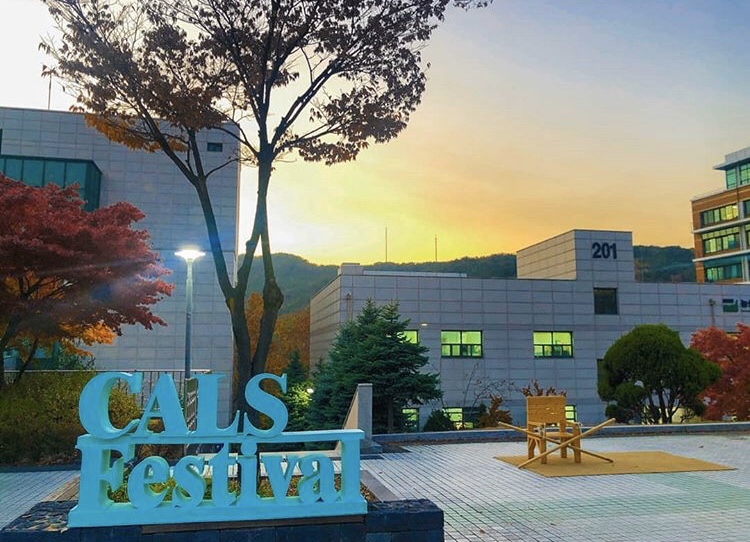 Fig 1. The CALS Plaza after the CALS Festival