The CALS Promotion UCC Contest, which celebrates its 5th term this year, took place in October 2019. The program is designed to encourage members of College of Agriculture and Life Sciences to express their meanings in the college or major field as UCC based on their experiences and ideas, thereby promoting their pride as a member of the college and establishing a vision for the agriculture and life science field.

All undergraduate or graduate students can join. The UCC can set themes such as the role of agriculture and life sciences, public relations of various majors in College of Agriculture and Life Sciences, and the joy and pride of living as a “CALS member”. In addition, UCC videos on various subjects related to College of Agriculture and Life Sciences are also available. The submission form is a pure creative video of approximately 5 minutes and can belong to various genres such as advertisement, news, drama, documentary, animation, and film. Shooting tools, such as camcorders, digital cameras, and mobile phones, can be used without any limitation.

The review of the program comprises three stages: pre-screening, screening of enrolled students, and screening by judges. In the pre-screening stage, the videos that meet the intent of the contest and have high completeness are selected. Then, to promote the contest, enrolled students will be given the opportunity to watch the video clips and screen them through a direct vote. The judges’ score setting is based on the universality of the subject matter (being in line with the theme of promoting agriculture and life sciences), touching and entertaining (fidelity of the content, ability to convey the subject, expressive and originality, and sense of humor and interest). Finally, the judges’ scores and the student’s voting scores will be added together to determine the winners.

The prize money of the contest held this year is 10 million won; 2 million won will be awarded to the first prize winner, 1 million won for the excellence prize, and 500,000 won for the encouragement prize. In addition, all teams that submit videos will be eligible for the participation award.

In 8th issue, the English newsletter interviewed Brachiosaurus, who won the first prize in the CALS Promote UCC Competition in 2019. Team “Brachiosaurus” included three undergraduate students of Crop Sciences and Biotechnology, who stated that they got to know about the program after seeing a poster on a bulletin board in College of Agriculture and Life Sciences. They discussed how they can use their knowledge about agriculture; then, they participated in this UCC competition and spent a lot of time to devise ways of conveying information interestingly rather than just focusing on delivering it. The difficulty of the project was that it was challenging to determine what information to include or exclude and to think about whether wrong information was introduced about various majors to be introduced in the video. They finished the interview by telling the team who will participate in the upcoming CALS Promote UCC Contest that “It would be better to try to come up with a fresh idea rather than focus on intellectual aspects such as the introduction of the department or introduction of College of Agriculture and Life Sciences.” 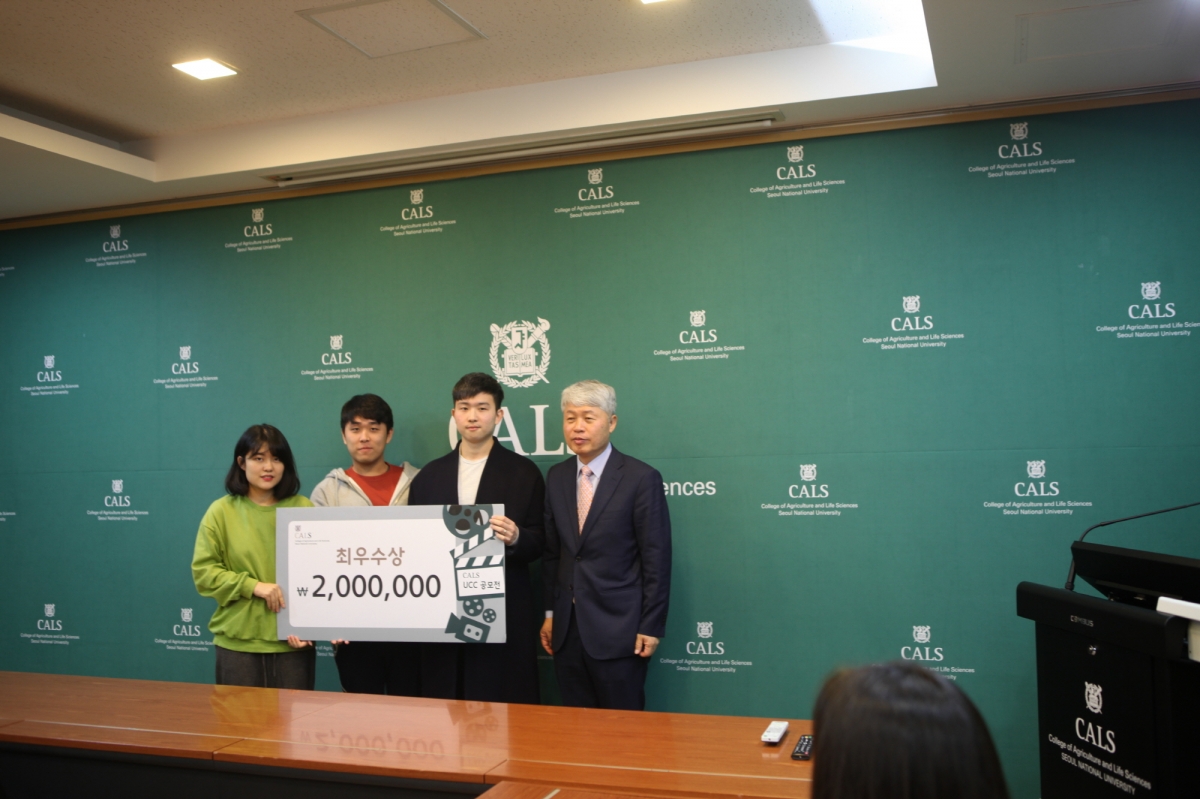 Fig 1. Members of Brachiosaurus, the winner of the UCC contest.

Fig 2. Prize-winning UCC of Brachiosaurus. They used a technique to capture facial expressions and insert them into animation