The lab of Animal Reproduction and Transgenesis, run by Professor Chang-Kyu Lee at the Department of Animal Science and Biotechnology, has studied the reproductive physiology of animals. In particular, it covers the gametes (sperms and eggs) that are important to reproductive and cellular biological features of embryos, which are produced through methods such as in vitro fertilization, parthenogenesis, and somatic cell nuclear transfer. Furthermore, it aims to analyze various stem cells derived from early embryos and apply them to applied industry and medical fields. Also, they attempt to create transgenic animals through gene-editing techniques such as gene knock-in or knock-out.

In contrast to various somatic cells in our body, embryonic stem cells are a promising tool for human regenerative medicine for a long time because of their differentiation potential to various cells and infinite proliferation ability. Especially, because pig embryonic stem cells have been considered as a valuable resource for agricultural biotechnology, numerous attempts to obtain them have been carried out over a long period. However, owing to the absence of appropriate culture conditions, Professor Lee first conducted a study on establishing it. During this process, various factors were tested, and because there were no precedent studies, the study underwent many trials and errors in verifying the success or failure of culture, without knowing the characteristics of the cells. 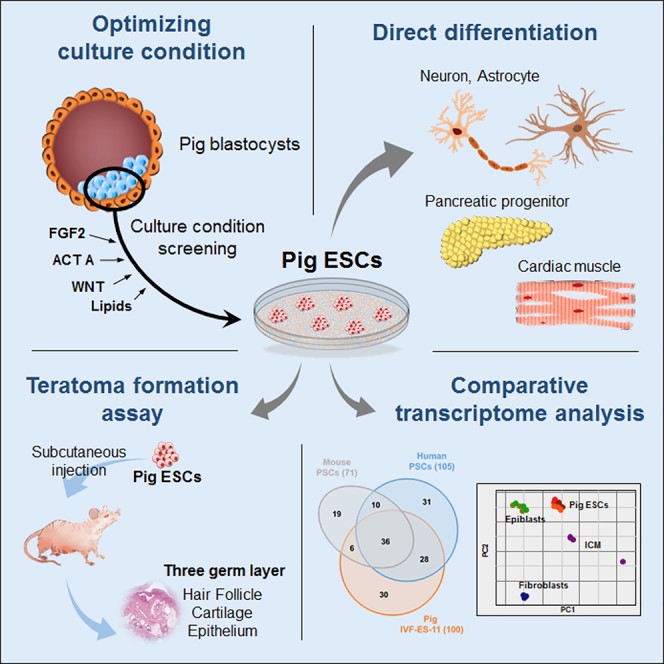 Figure 1. Graphical abstract of this study about Pig ESCs

A study on cell therapy using the embryonic stem cells of humans is almost impossible owing to ethical issues. Thus, preclinical studies on cell transplantation using various experimental animals, especially mice, were conducted. However, there were many hurdles in using such studies as a preclinical model as they lacked physiological and anatomical similarities with a human. In other words, a preclinical study using large animals having a similar height and physiological similarity with a human is essential. In this regard, a study on homograft using pig embryonic stem cells and transplanting it in pigs can become an excellent preclinical trial model for cell therapy of human.

Professor Lee is proceeding with a process of further optimizing the culture conditions of pig embryonic stem cells from the study. Besides, a study is being conducted on identifying substances secreted from the fibroblast of mice that help maintain the condition of stem cells as well as identifying the mechanism of their effects. Furthermore, a reporter system using fluorescent proteins that can confirm whether the characteristics of pig embryonic stem cells are well maintained is being developed and verified. Apart from these, Professor Lee is putting efforts in establishing base technologies essential in developing cultured meat through differentiation into muscles. 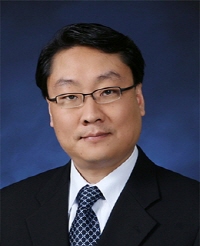