Emulsion systems refer to the state in which insoluble liquids are stably dispersed in other liquids and can be found in many products, such as foods, cosmetics, and household goods. The main emulsion system is liquid phase. However, currently, consumers are negatively concerned about the use of chemical surfactants in liquid emulsion system and many researchers try to replace them;; Professor Young Jin Choi's research team of College of Agriculture and Life Sciences of Seoul National University focused on Pickering emulsions involving the use of solids as emulsifying agents.

Solid particles used in Pickering emulsion should be amphiphilic. Because natural starch has a higher affinity to water than oil, it is necessary to combine octenyl succinic acid (OSA) with starch to increase affinity to oil. In addition, because natural starch is too large (typically up to tens of mm), Pickering emulsion stabilized with it results in large fat globules dispersed in water, which breaks the stability leading to separate the water and oil layers in the end. To overcome this, it is necessary to reduce its size less than tens of nm by hydrolysis of starch. Then, Pickering emulsion systems with those starch nanocrystals (SNC) have a fat globule size from tens of nm to hundreds of nm . Therefore, this research team combined the process of starch hydrolysis with that of attaching octenyl succinic anhydride to starch to manufacture modified starch (OSA-SNC) for use in Pickering emulsion. 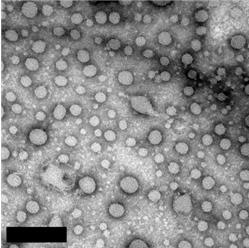 The size and shape of modified starch were observed using transmission electron microscopes (scale bar is 300 nm) in Fig. 1. The average size is approximately 42 nm.

The left figure in Fig. 2 is the result of measuring the height protruding toward water when modified starch is located at the interface between water and oil using an atomic force microscope. The right figure in Fig. 2 is the result of calculating the contact angle made by modified starch on the interface of water and oil using the size of modified starch obtained from the previous figure and the height that protrudes toward water measured in the left figure. On average, it can be seen that the degrees of lipophilic and hydrophilic properties are similar.
[Pickering Emulsion Stabilized with modified starch]
Modified starch produced by Professor Choi has a size of approximately 40 nm and has almost the same level of hydrophilicity and lipophilicity unlike hydrophilic natural starch. The Pickering emulsion system, stabilized using this modified starch, had fat globules with a size of approximately 500 nm, and its stability lasted for >2 months in a neutral and alkaline environments. 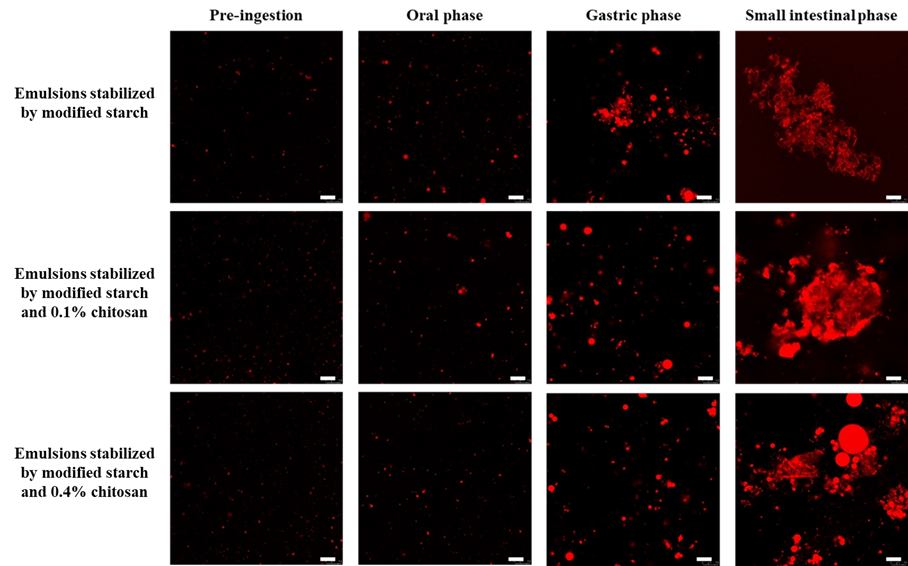 Fig. 3. In vitro changes in digestive process of Pickering emulsion stabilized with modified starch and chitosan. 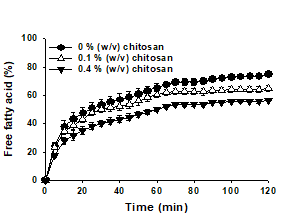 Fig. 4. Curves for the percentage of free fatty acids released from the Pickering emulsions stabilized by OSA-SNCs with various chitosan coating amount


In the case of an emulsion system used primarily to transport health functional substances, if stability is not maintained within the digestive tract or if it is digested extremely fast, there is a risk that the concentration of health-functioning substances in a particular location will rise sharply and cause side effects. Therefore, this study is significant because the results have indicated that it is possible to control the digestion rate of Pickering emulsion through chitosan coating.

Professor Choi’s research team effectively stabilized the emulsion system, which is widely used in food, medicine, and cosmetics, with the use of modified starch instead of surfactants that are avoided by consumers. The emulsion stabilized with modified starch and chitosan have important advantages such as maintaining stability for >2 months in the pH range of 1–11; this emulsion can be widely used as a carrier of health functional substances and material aspects that do not involve the use of surfactants as well as for protecting health functional substances in the mouth and stomach and controlling the digestive speed in the small intestine.

Jo, Myeongsu, a Ph.D. candidate in the Department of Agricultural and Biotechnology, analyzed all the properties of the Pickering emulsion system using modified starch and confirmed its stability; the researcher explained the further plan to confirm whether it is actually absorbed well in the intestines by putting health functional substances inside. Professor Choi, Young Jin stated that they are conducting research to modify the surface of the emulsion system for enhancing its lasting effects while it is in the intestine so that it can control the digestion speed.

Members of Professor Choi’s laboratory are trying to incorporate nanotechnology into food studies. Professor Choi stated that “There are three major areas of research in our laboratory. We are performing related studies as those on nanomaterials as well as those utilizing nanotechnology related to emulsion systems, those on developing nanobiosensors that can quickly detect harmful factors in foods, and those on processes for optimizing food processing steps, which are the areas of traditional food engineering.” 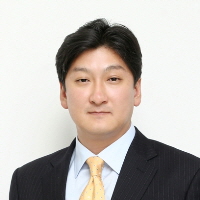